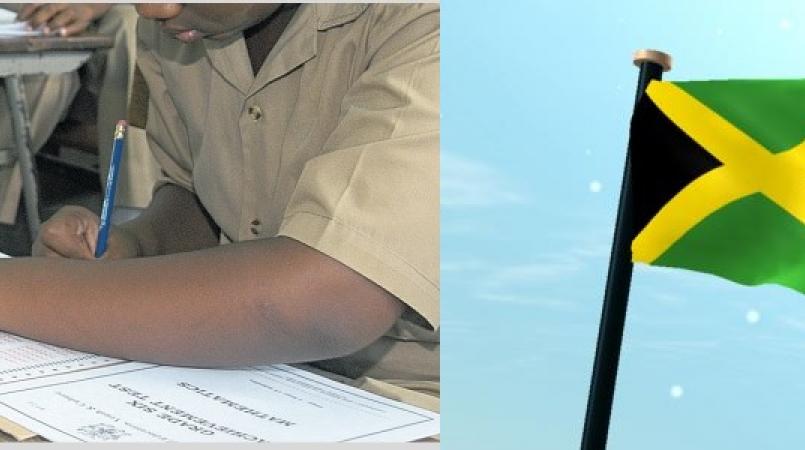 Grade Six Achievement Test (GSAT) students should be breathing a sigh of relief that their exams are now over, however, many continue to rack their brain about one question which baffled many.

Some say that the question, which appeared in the social studies test paper, will be the deciding factor “separating the sheep from the goats”.

So what’s the question?

There is a torn national flag and you have to dispose of it. Which of the below answers is the correct method of disposing of the national flag?

What’s the answer – well it’s an interesting one.

From popular culture, particularly in movies, we have all seen the burning of the American flag, which is usually intended to make a “political point” against the country or its policies.

As such, many believe that this is an incorrect form of disposing of a national flag.

Surprising even in the United States, though it is frowned up, it is not illegal to burn the flag as it is deemed unconstitutional for a government to prohibit the desecration of a flag- it violates citizens freedom of expression and speech.

An American flag is a form of “symbolic speech”.

While in other countries, flag desecration which includes stepping on it, dragging it on the ground, burning it and or urinating or defecating on it, is a crime, with hefty prison times.

So what is the answer to the question?

The most dignified way to dispose of the flag is to burn it however, there are caveats.

Burning is appropriate when the flag is in such a state ( through age  and or wear and tear) that it is no longer a fitting emblem to represent the nation. Also, the flag must not be burned in public outside of a formal flag retirement ceremony, the flag should be lowered and folded then burnt, with nothing atop of the flag during the process.