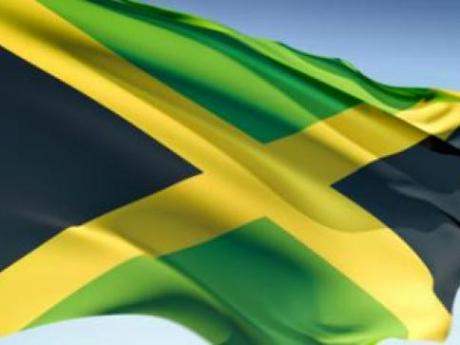 The Education Ministry says it will award the marks to some students who gave the incorrect answer to a social studies question on this year’s Grade Six Achievement Test (GSAT).

The ministry made the announcement in a media release as it sought to address the concerns of some parents.

Parents were concerned that their children would lose marks for answering a question about the correct method of disposing of a worn Jamaican flag.

The Ministry says it is aware that some students wrote that a worn flag can be disposed of by burying it as this was contained in some textbooks approved by the ministry.

However, the correct answer, based on protocol, is for the old flag to be burned privately.

The ministry is advising parents that in the marking of this year’s examination papers, students who wrote that a damaged flag should be buried will not lose marks, because of the conflicting information contained in some textbooks.

The GSAT results are expected to be released in June.